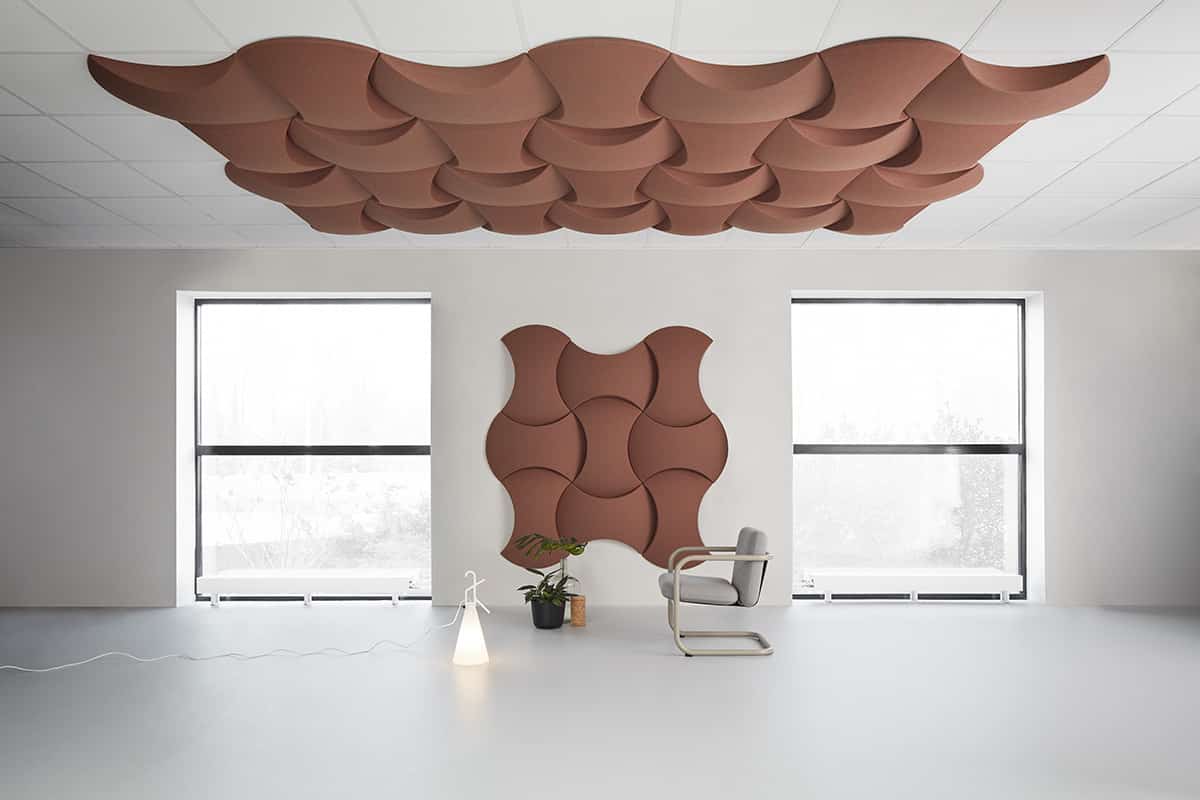 Insipid, featureless ceilings compromise the overall impression made by
far too many interior environments. Sky, a modular system
developed by Abstracta and designer Stefan Borselius, sets out to
change this with a design language that imbues a room with visual
energy while improving its soundscape. Sky is available in two versions:
Sky Ceiling and Sky Wall.

Interest in soundscaping has grown exponentially in recent years.
Consumers can now choose from a multitude of thoughtfully
designed acoustic products in a variety of styles. Yet, almost all of it
is to be placed on the floor, mounted on the wall, or suspended in the
air. Although ceilings crucially influence interior acoustics and the
visual experience of any space, they have been largely overlooked.

— Nothing sabotages an interior as effectively as a boring ceiling. The
solutions that are available are standardised and exceedingly
monotonous. It’s a case of function completely dominating at the
expense of form. My aim with Sky was to make it not just possible but
simple to liven up spaces and radically change their look, while
dampening ambient noise at the same time, says Stefan Borselius. 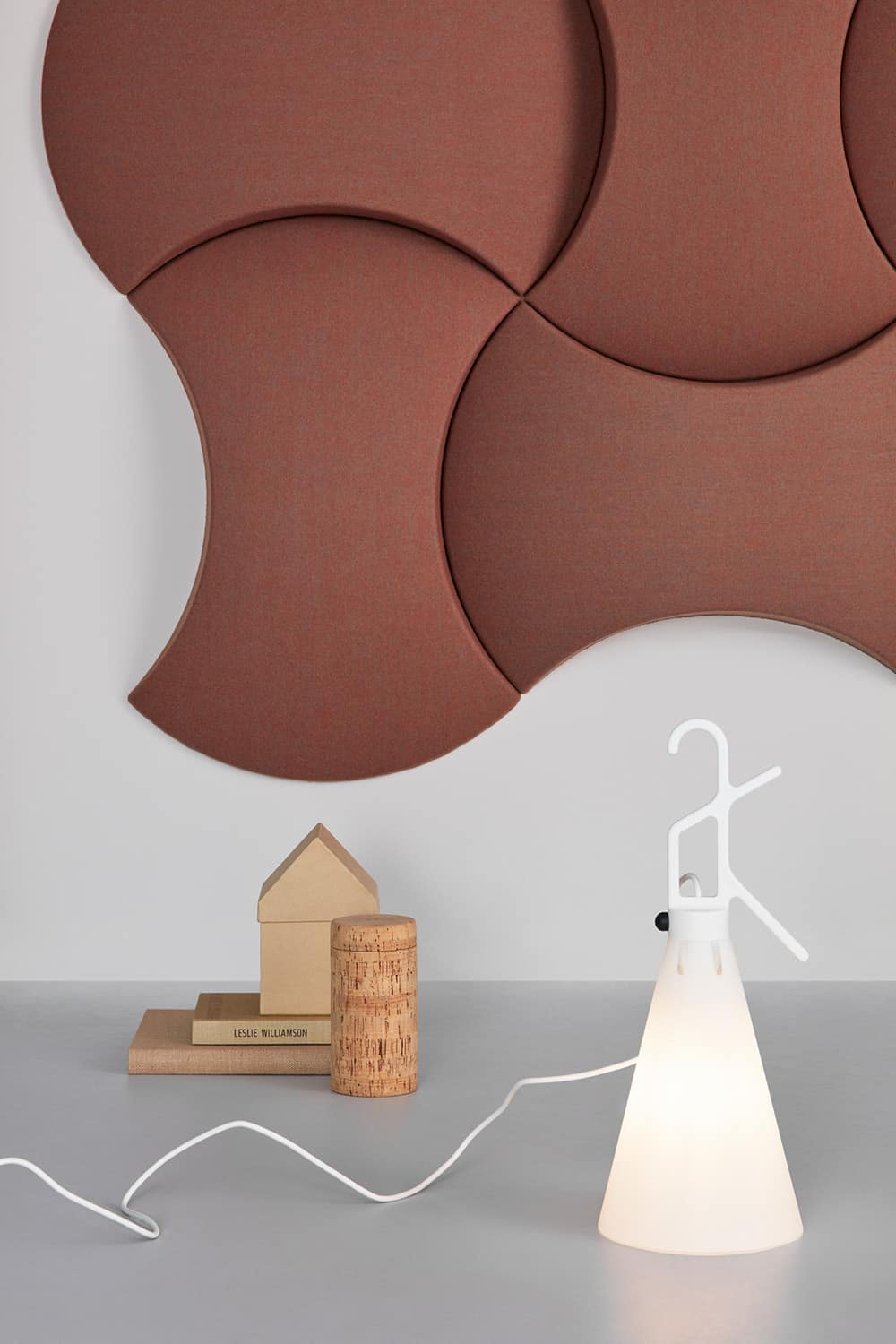 Sky’s expression is in direct opposition to that of the
square acoustic ceiling panels that currently
predominate. Its derivative form is the sphere, which
Borselius has reduced to a sculptural module in the
shape of an hourglass. Arranging the modules in clusters
creates undulating patterns evocative of cloud
formations. Like clouds, the clusters set one’s thoughts
in motion.

Borselius explains that one of the challenges with the
concept was user-friendliness.

— The key is simplicity. So we developed a solution that
allows Sky Ceiling to be mounted with magnets directly
to a ceiling’s metal construction. We made it easy to
experiment with
different arrangements and change things around. Sky
Wall is also fitted with magnets that attach to metal
plates bolted to the wall.

Stefan Borselius and Abstracta began their collaboration
in 2007 with Airflake, a system of suspended modules
that set acoustic products on a new course. With the
introduction of Sky, that course has been re-set yet
again. 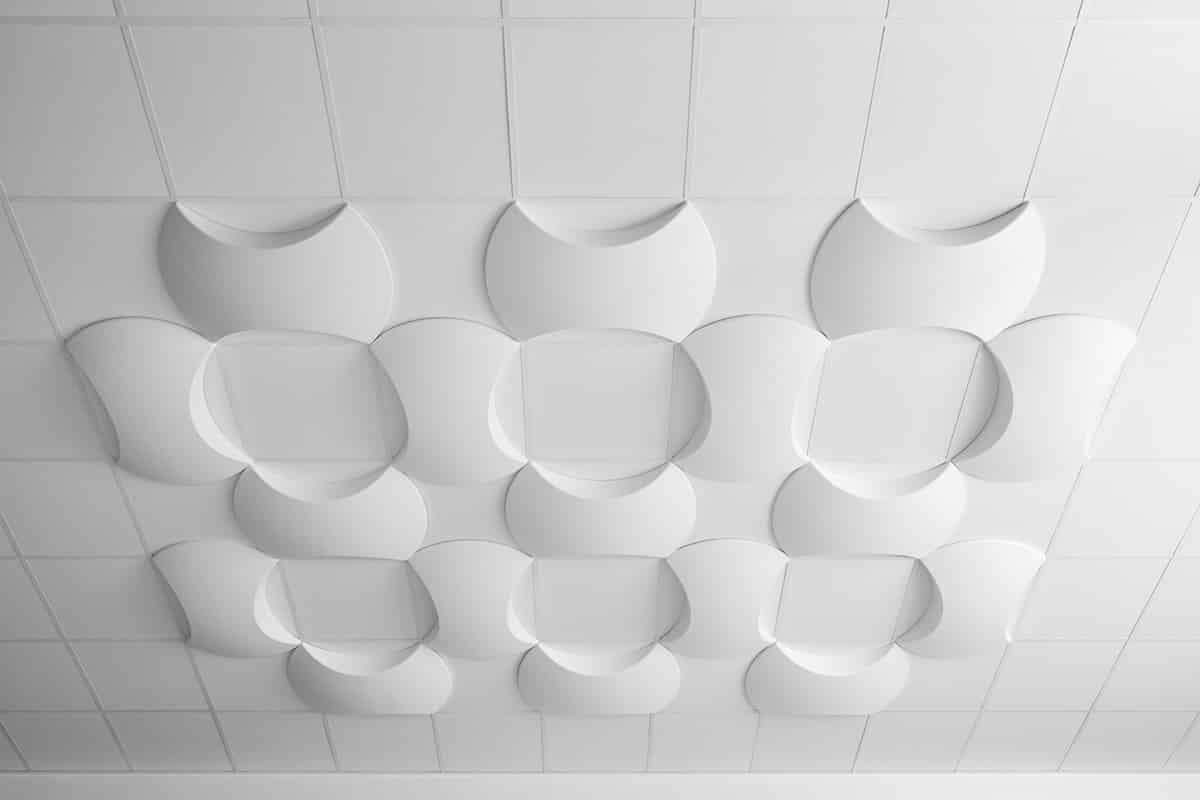 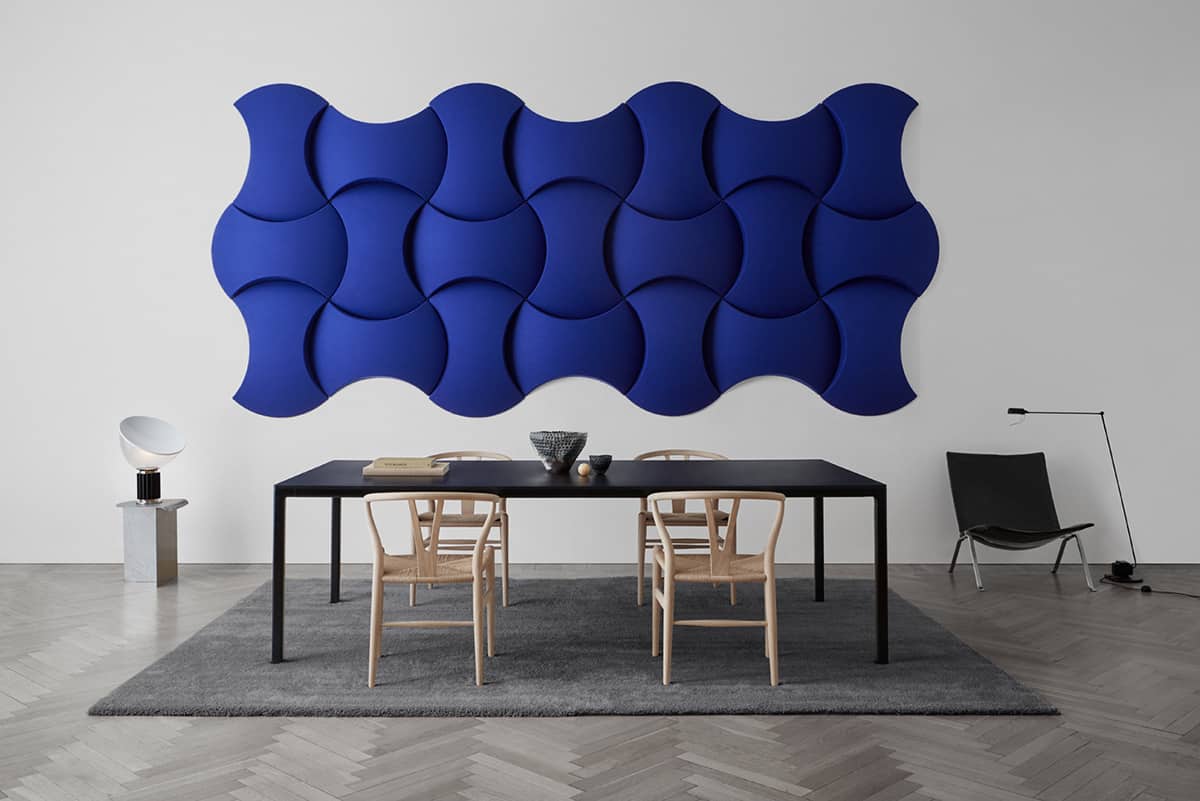 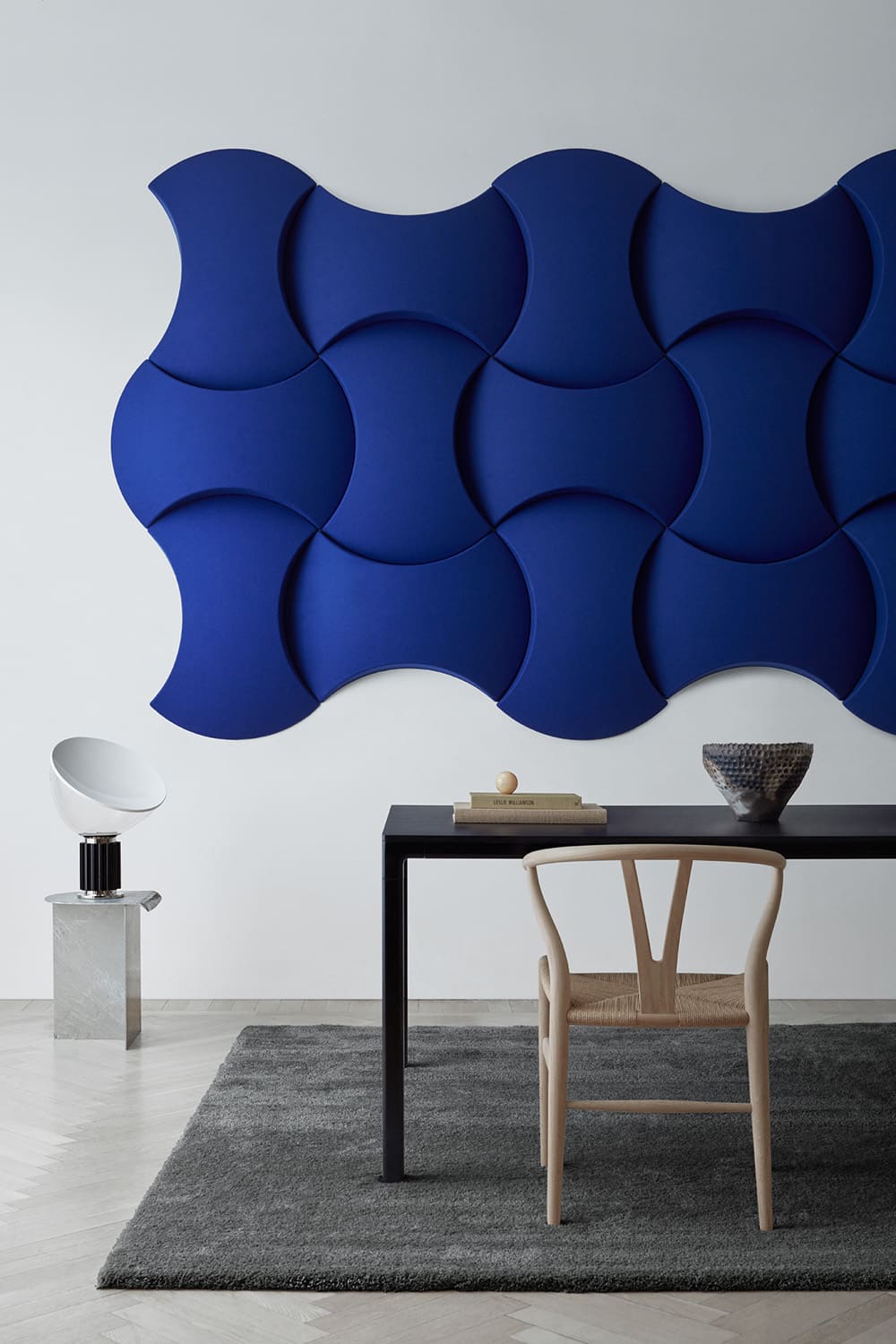