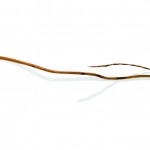 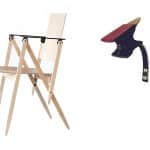 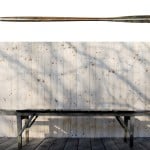 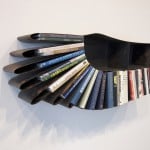 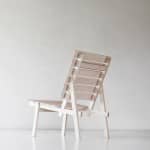 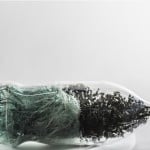 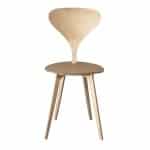 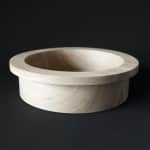 Jussi and Simo Heikkilä each represents Finland’s front rank in his own field. The connection between these makers creates a fascinating link between the exhibition’s visual art and design.

“Staging an exhibition that combines conceptual art with design is not necessarily all that easy a task. On the other hand, its creators have many things in common – an observant approach to nature, plays on words and metaphors, and a respectful attitude to handicraft and its makers. In an aesthetic sense they also share a certain lightness and airiness of structure,” says exhibition curator Teija Isohauta.

The exhibition spread across the two museums consists of furniture, lamps, photographs, artworks, installations, videos and interviews, with retrospective material and new works by both Heikkiläs.

“The Alvar Aalto Museum’s section of the “Räppänä – the Vent” exhibition consists of Jussi Heikkilä’s visual studies of the literature of different disciplines, which are linked to his observations of birds and the environment. And from Simo Heikkilä we can, for instance, see the writer’s chair designed for the author Harri Tapper and light fittings,” Isohauta continues.

“The Alvar Aalto Museum first took wing as an art museum. It is inspiring to return to our roots and collaborate on this joint exhibition with Jyväskylä Art Museum to commemorate this anniversary year,” says Alvar Aalto Museum Curator Mari Murtoniemi. 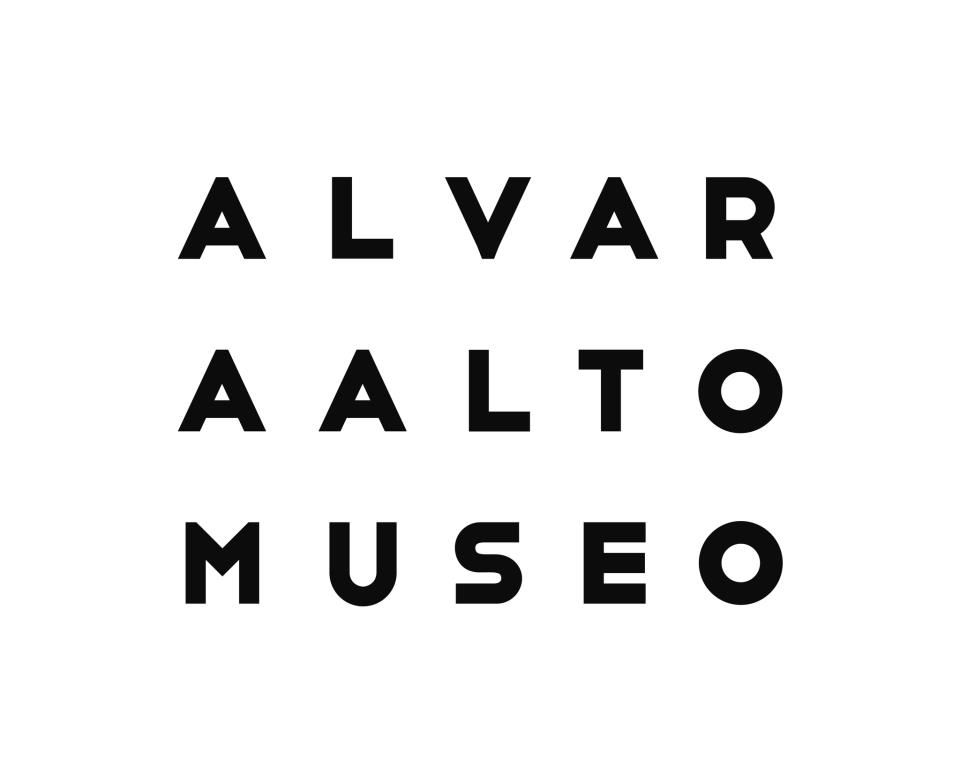