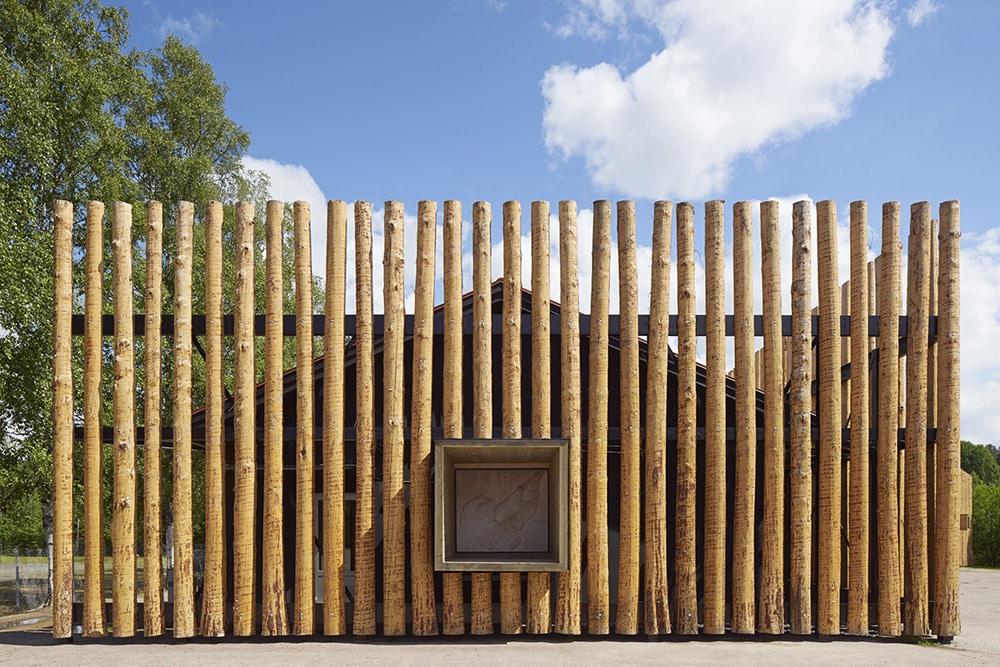 It is with great pleasure that we champion Bornstein Lyckefors Arkitekter as the winner of the WAN Adaptive Reuse Award 2016 for their Torsby Finnskogscentrum project – Congratulations!

The judges felt that the shortlisted projects highlighted the range of possibilities within Adaptive Reuse, highlighting fantastic examples of what’s possible in this category. They were all in agreement that there was one clear winner on the day. 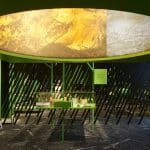 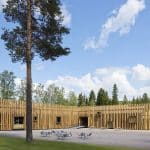 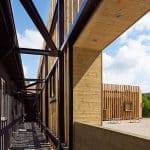 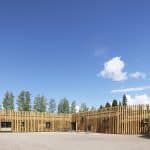 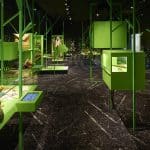 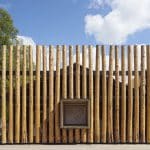 Bornstein Lyckefors Architects has transformed a modest school building in the deep forests of Värmland, Sweden, into a public museum celebrating the slash-burn agriculture Finns who settled in the very same forests in the early 1600s. By acknowledging the qualities of the original building, resources could be used to address communicative challenges stressed by the client. An outer facade was erected, signalling the new purpose of the building. Conceived as a wooden palisade this new layer defines an envelope within which the museum can continue to expand, converting class rooms into new exhibition spaces as additional funds are raised.

In 2013, Värmland’s Museum decided to invest in new premises for its branch Torsby Finnskogscentrum. Commissioned to tell the story of the Finns who settled in the forests of Värmland, Sweden, the museum saw an increased relevance in this story, relating it to today’s narrative of global migration. Having previously shared facilities with other institutions they now looked forward to having a building of their own. An old elementary school was found in Lekvattnet in the heart of the old Finn territory, and Bornstein Lyckefors Architects was involved to find a strategy for its physical transformation.

David was impressed with the simple but strong concept: “I think it’s understood how an existing building might be adapted in the future, but addresses the fact that you want to make the building different. It’s an incredibly simple but very strong concept. I feel the architects have fully understood the brief and actually taken it a step further, by allowing the building to be adapted further overtime.”

The fact that the project was achieved on a low budget also impressed the judges with Ziona saying: “I love the fact that this project is so low cost but has such high impact.” Mat continued: “It’s a very low cost, quite innovative approach to an existing building.”