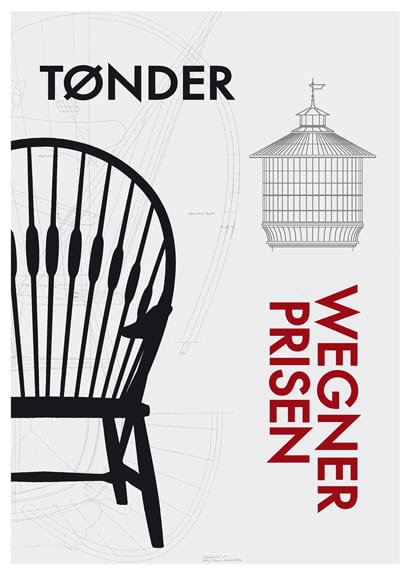 On April 1, one of Denmark’s newest design awards – the Wegner Award – was awarded for the second time. The award is presented by the Museum of Art in the city of Tønder and Tønder Municipality as a tribute to the world-famous townsman, furniture designer Hans J. Wegner, who was born in Tønder in 1914.

The Wegner Award was given away to Aarhus City Hall in recognition of the city hall’s sustained and consistent efforts to preserve, maintain and present the city hall’s Wegner furniture. Aarhus City Hall was inaugurated in 1941, and Hans J. Wegner then designed a large part of the furniture. Thus, it is the largest interior design project of his career, and therefore the city hall has deserved to be honored for preserving Wegner’s work for the benefit and inspiration for the future.