ARNE VODDER, THE WHITE HOUSE AND THE POPE IN ROME

Internationally renowned Danish architect and furniture designer Arne Vodder, a significant contributor to the golden age of Danish design in the 1950s and 1960s, created a line of sideboards which attracted great attention when they were originally presented in 1957. More than sixty years later, Arne Vodder’s family has been looking in the archives, together with Sibast Furniture, resulting in the reintroduction of the Arne Vodder Sideboard Sibast No 11 by the same original manufacturer. 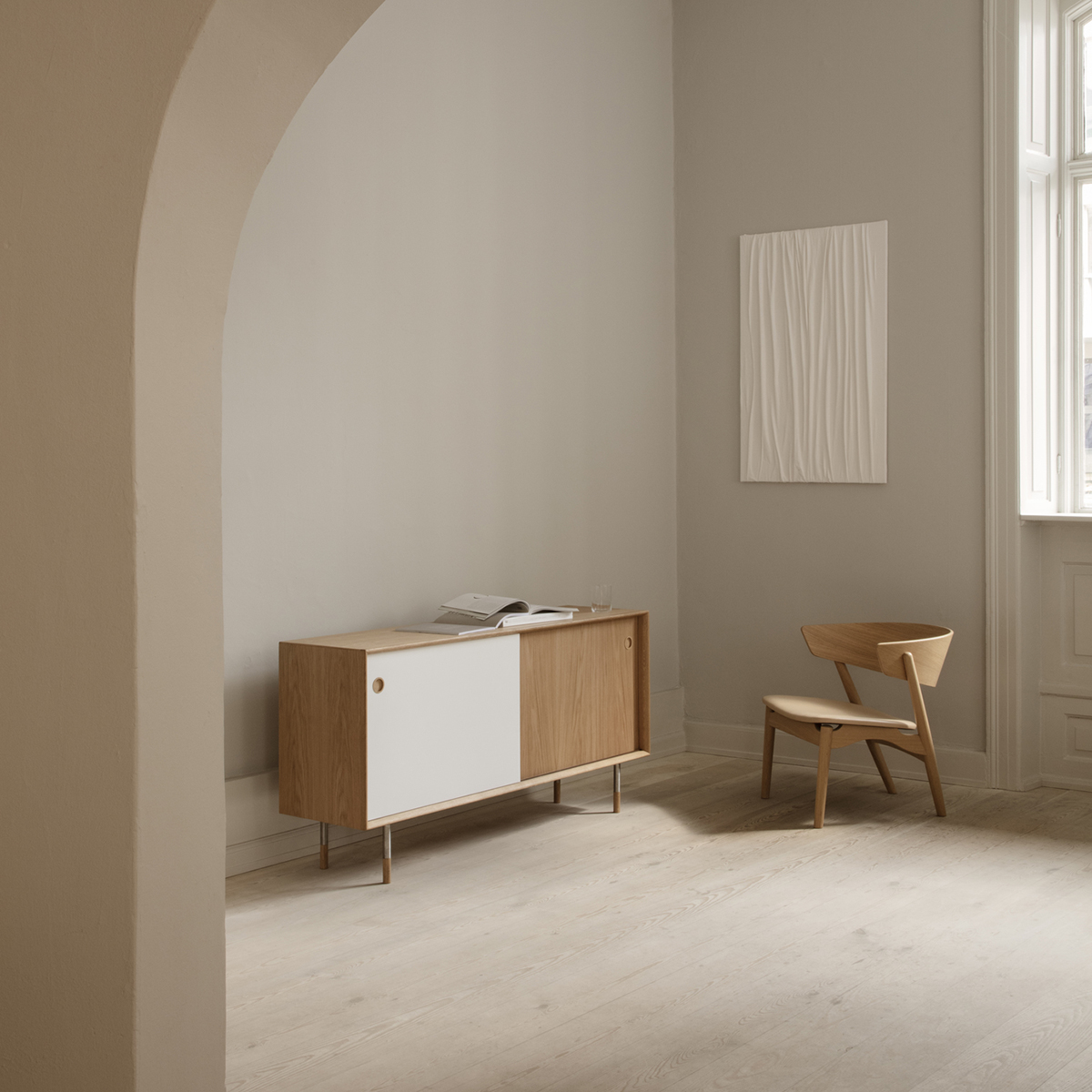 History repeats itself, as they say. This is very much the case with Sibast Furniture’s relaunch of the Arne Vodder Sideboard. Designed by architect and furniture designer Arne Vodder in 1957, this simple, elegant sideboard was originally part of a range of furniture awarded first prize at the design museum Triennale di Milano in 1957. Sibast Furniture was responsible for its production back then, too, which means that relaunching the Arne Vodder Sideboard Sibast No 11 can also be seen as a tribute to more than twenty years of design dialogue and friendship between Arne Vodder and furniture designer Helge Sibast – the owner of Sibast at the time.

The many pieces of furniture that emerged from their common endeavours reached far beyond Denmark’s borders. In fact, they helped pave the way for a golden age of Danish design in the US. Vodder’s furniture was sent to US President Jimmy Carter in the White House and to Pope Paul V in Rome. 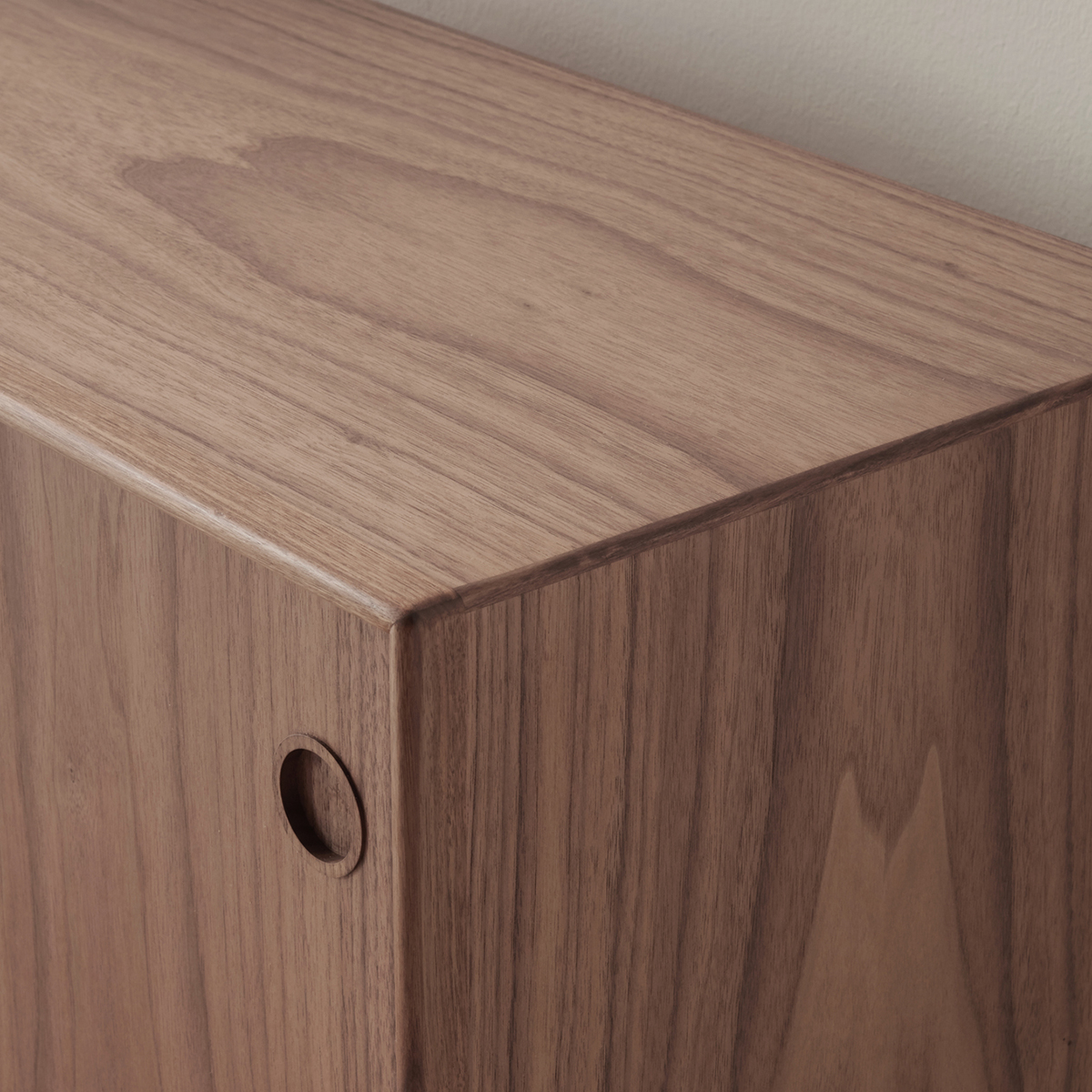 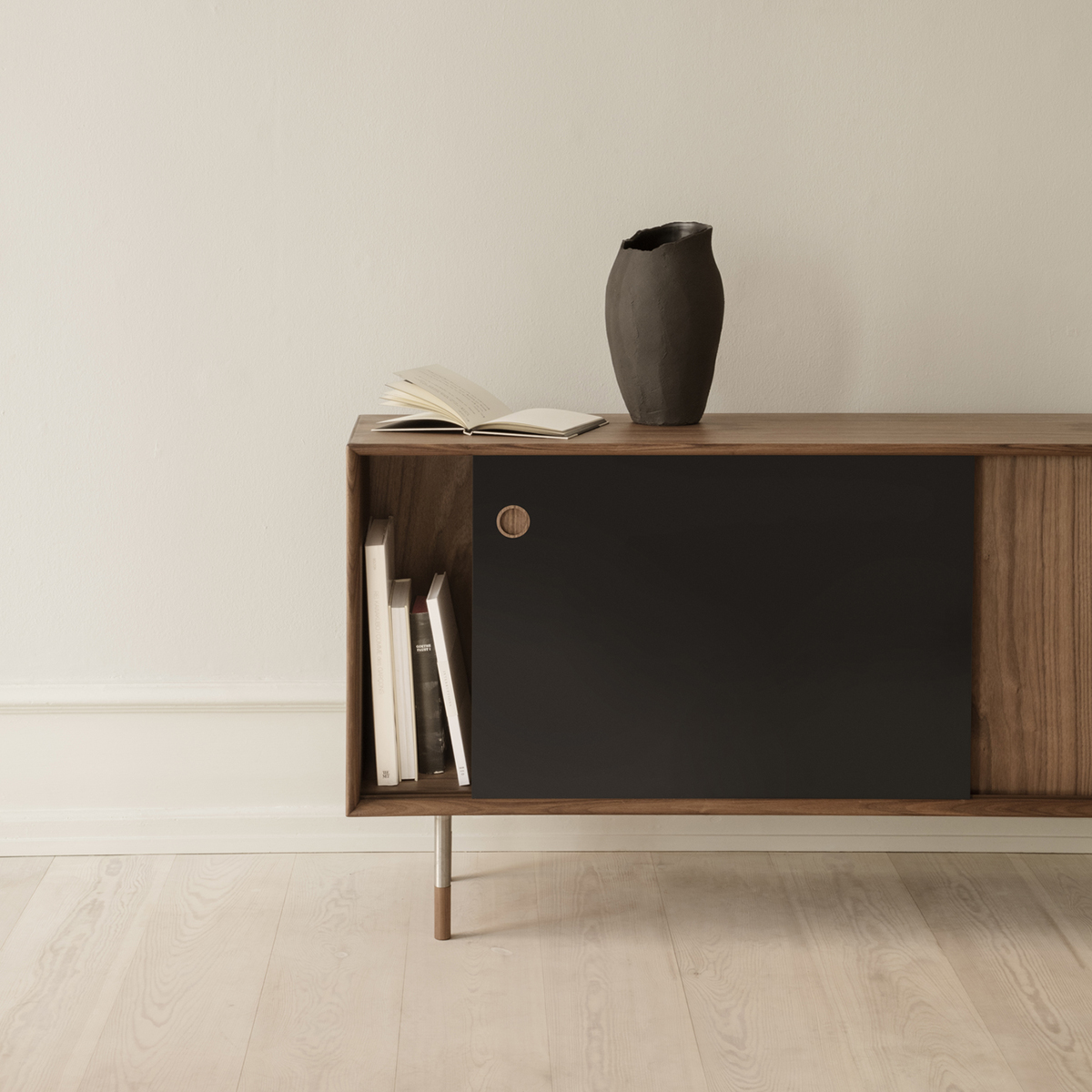 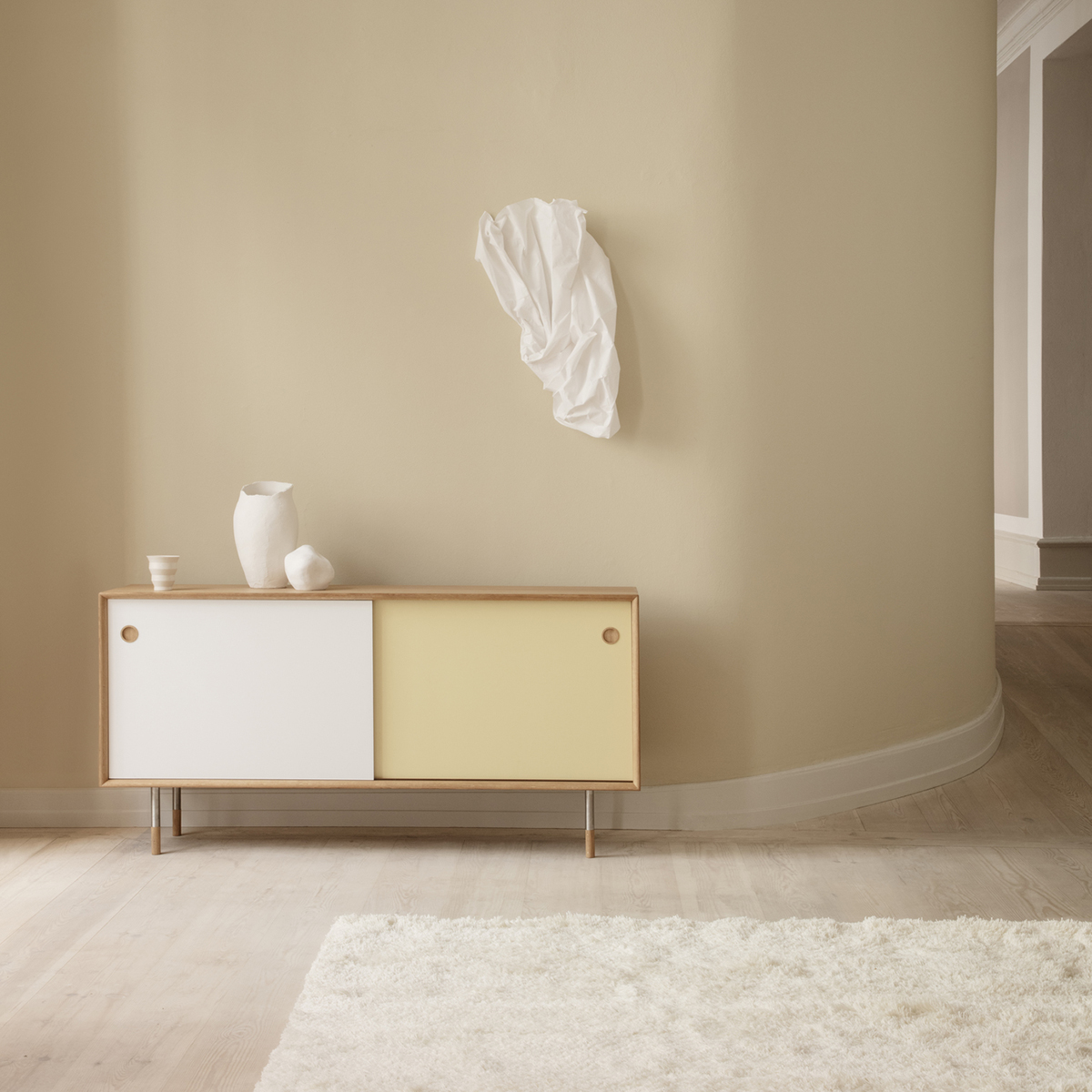 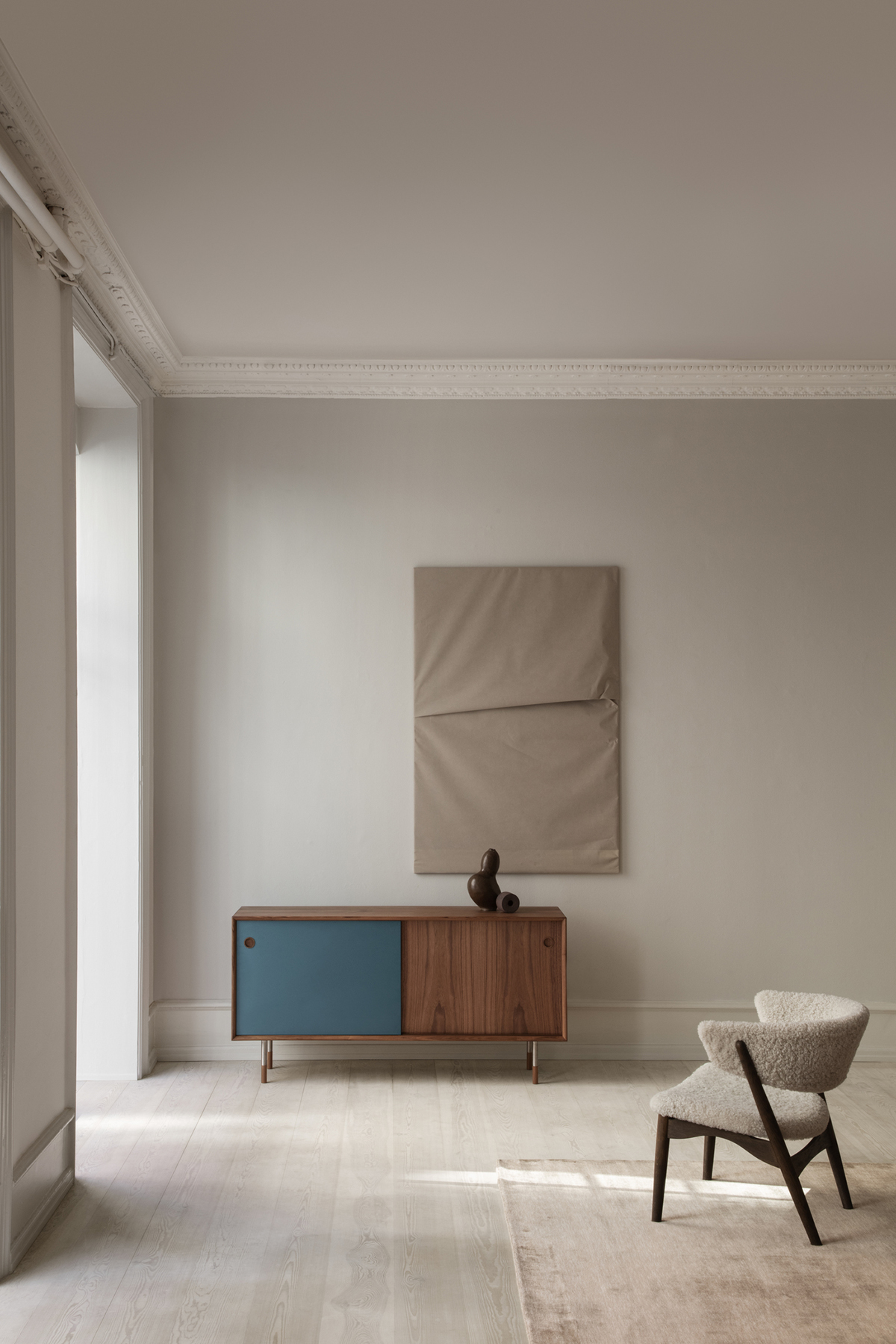 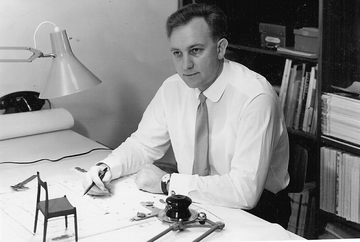 Arne Vodder (1926-2009)
Danish architect and designer Arne Vodder is considered one of Denmark’s most prominent architects of the mid-20th century. He was trained by master carpenter Niels Vodder at the School of Interior Design in the mid-1940s and completed his training by becoming a qualified architect at the Royal Academy of Fine Arts in Copenhagen in 1947, where his teacher and mentor was Finn Juhl. Arne Vodder is renowned for his simple, organic style, and his elegant design and profound understanding of materials made him an imposing figure in Danish Modernism. In the 1950s and 1960s, he entered into close collaboration with Sibast Furniture, designing a lot of the furniture exported by the company, much of which was used to furnish distinguished offices all over the world.
Arne Vodder’s furniture went to US president Jimmy Carter in the White House, to Pope Paul V in Rome, to the UN office in Geneva, as well as to offices, airlines, embassies and hotels all over the world, thus helping to pave the way for a golden age of Danish Design outside Denmark.